Sardar Patel Renewable Energy Research Institute (SPRERI), established in 1979, is an autonomous and not for profit organization managed by a Board comprising leading Technologists, Scientists, Industrialists and representatives of Central and State Governments.

The “Open House” organized by SPRERI, primarily to create awareness about RE technologies, was visited by 3500 visitors. 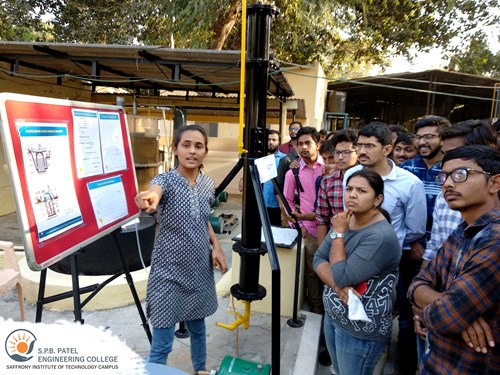 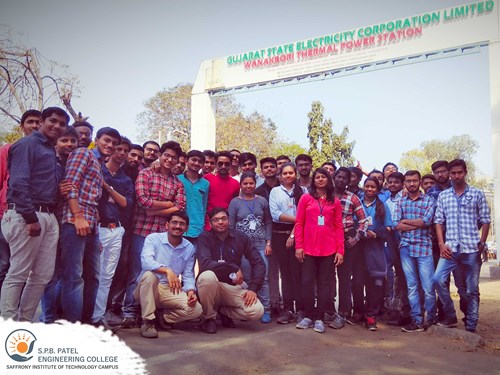