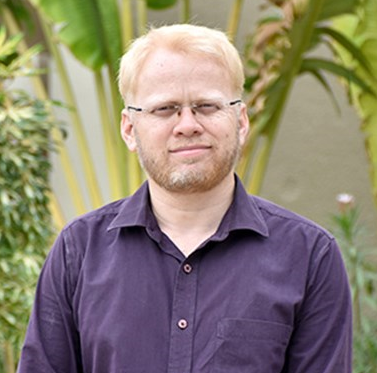 Prof. Ravi Kumar Ranjan has been in academia since 2011. He works as an Assistant Professor in Electrical Engineering Department at Saffrony Institute of Technology since 11th May, 2018. He has been working as Project Mentor of Robocon Team at the institute. His areas of interest are Electrical Machines, Control, Automation, Robotics, Solar and other non conventional energy sources and Artificial Controllers.